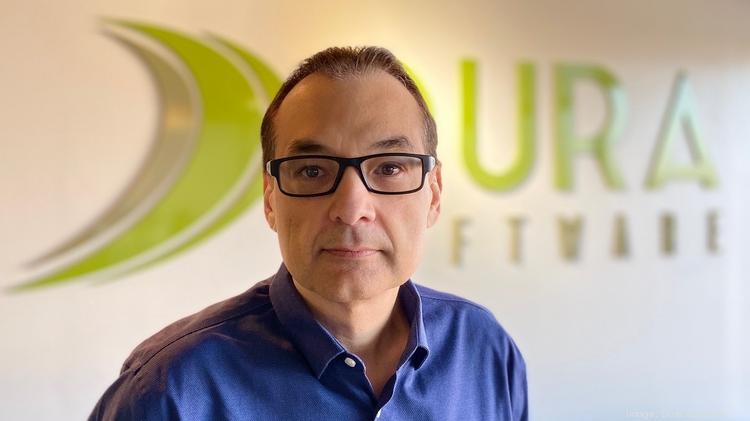 “I’m looking forward to working with the amazing team Dura Software and 6Connex represent,” Castano said in a statement. “6Connex has reached an important stage in its growth trajectory and is now in a position for expansion. I’m excited at the opportunity to see this through.”

Castano has also had leadership roles at other software companies, such as New Jersey-based companies 1WorldSync and GS1 US, and Boston-based Parametric Technology Corp. (Nasdaq: PTC), according to a bio on BLUE Software's website.

“Ruben has an extensive track record of delivering strong sales and operational results in the tech industry, and I can’t wait to see the impact he is going to make on 6Connex,” Dura Software CEO Paul Salisbury said.

Castano replaces Mike Nelson, 6Connex's CEO who stayed in the position during the transitional period.

Dura Software has two other companies in its portfolio: Moki Mobility Inc., which provides cloud-based software for managing large numbers of mobile devices and digital signage; and Denmark-based Nordic IT, which specializes in email software for enterprise users, particularly in the maritime shipping industry. Dura Software looks to acquire companies with annual revenue of $1.5 million to $4 million. 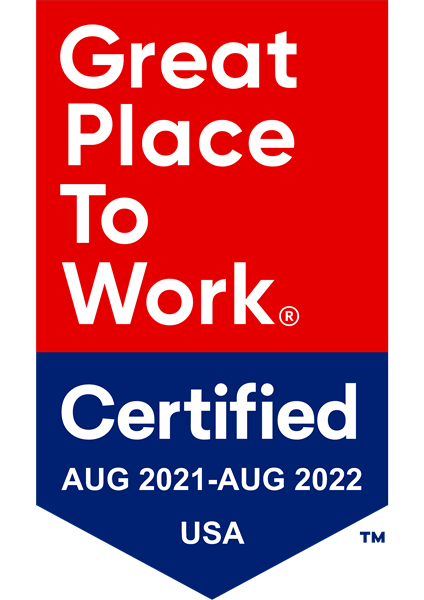